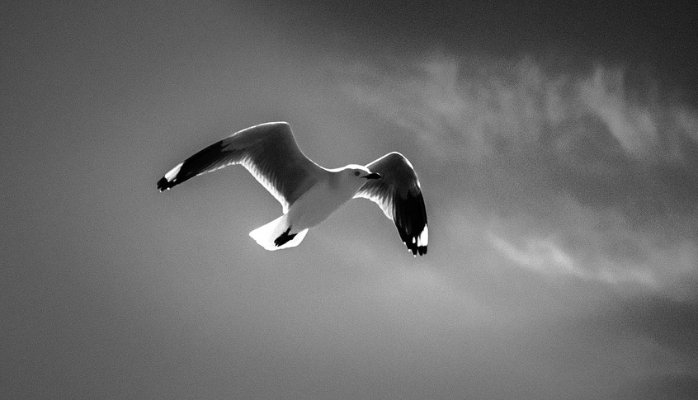 ‘If I can see it, then I can do it
If I just believe it, there’s nothing to it

So wrote and sang R.Kelley in 1996. He was talking about love but I am talking about learning. I have always been told, and believed, that if you believe it enough and work towards your goals, you can make them happen.

‘A new study led by Sherria Hoskins, called Changing Mindsets, will test its effectiveness using videos and quizzes developed by education company Positive Edge in year 6 classrooms while psychologists will train teachers for one day.

“Expectations change neurology; if you have low expectations of a child their brain starts to function worse,” says Sherria Hoskins, the Portsmouth University professor leading the study. “We’re not saying you can turn a child who is struggling at maths into a maths genius. The message is about getting better.”’. (The Guardian).

The study will look at ‘growth mindset’ and strategies for teachers to produce it in pupils.

The ideas are based on the work of Dweck who postulates that anyone can improve with application and high expectation. Equally, it appears the opposite is also true that believing you cannot succeed or you are likely to fail will create a self-fulfilling prophecy.

This puts the role of teachers and testing into the spotlight doesn’t it?

The obsession with scoring would seem to have a negative effect on all but the few who achieve results that they may be happy with?

How should a teacher react to statistical failure but an immense application, or outstanding SATS results in the face of no apparent effort? What are we judging by and what future effect does it have on the individual?

Thomas Westenholz, the Danish businessman who founded Positive Edge, reciprocates my view that there is too much testing, “There’s a complete obsession with testing in this country,” he tells me. “My interest is in improving long-term wellbeing, not a narrow focus on grades, but it is not possible to get funding for this.”

He says his interest in ‘growth mindset’ stems from personal experience when he and his wife refused to accept a bleak prognosis for their newborn son who was extremely ill, he says of that time “I saw in hospital how parents struggled who didn’t have a growth mindset,” he explains. “It’s about building resilience: how do you deal with things when they get really tough?”

I am well qualified to echo the veracity of this mindset as someone who went through a similar experience with one of my children and adopted the self-same positive attitude focusing on the outcome we wanted. I also reflected on how those parents with a positive attitude seemed to have the better results. I have wondered to this day why hospitals are not also coaching parents to have this ‘growth mindset’.

I guess most people would not argue that a positive mindset has a beneficial effect on learning but how will we be able to adapt our system to accommodate this mindset? Will we actually believe that we can create this environment and how will teachers implement this new idea in an ever-growing set of new theories?

Maybe those that have practical experience could coach those who don’t? It will be interesting to see whether we can leave testing behind one day, in favour of a more holistic assessment.